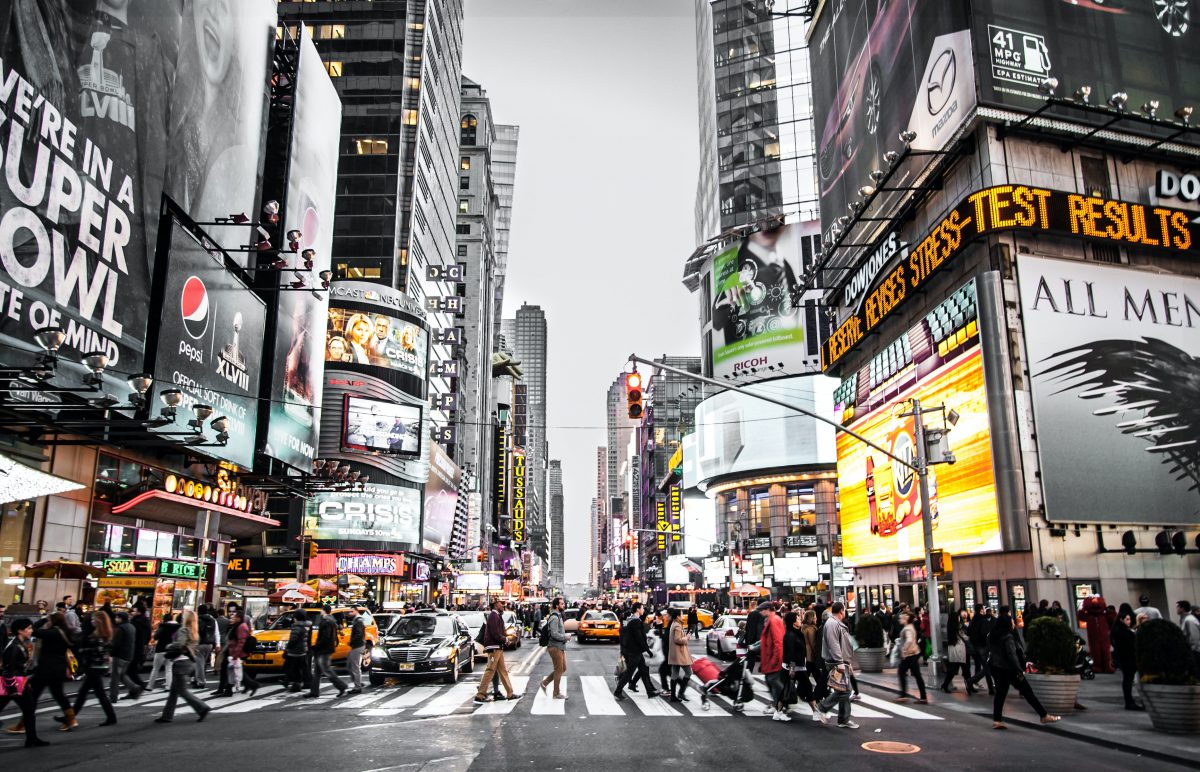 Improving margins for Uber is dependent on the network effects of liquidity provided by drivers and riders. For the quarter ending December 31, 2018, Uber had 91 million and 3.9 million, MAPCs (Monthly Active Platform Consumers) and drivers, respectively.

How does Uber plan to improve margins and grow profitably?

Uber aspires to have the largest network in each market to improve margins by creating a network liquidity effect (Figure 1).

The company uses promotions and incentives to attract both drivers and customers to increase liquidity in the network. This practice results in negative margin until the company achieves a network size. Once the company reaches an operating level then, it slowly plans to take the incentives away. Uber goes on to state that its margin advantage depends on alternatives such as the cost of personal vehicle ownership. Specifically, as per S-1 filing, Uber says,

“In addition to competing against ridesharing category participants, we also expect to continue to use Driver incentives and consumer discounts and promotions to grow our business relative to lower-priced alternatives, such as personal vehicle ownership, and to maintain balance between Driver supply and consumer demand.”

•    As competition in ridesharing services increases, margins will come under pressure. Also, hailing taxis may be cost-effective in many cases as Uber charges surge based pricing.

•    Uber’s return to profitability is linked affordability to own a personal vehicle.

How do alternatives to Uber determine liquidity in its network? Uber did about 26 Billion miles in 2018 with Gross Bookings of $49.8B. So, the average of Gross Bookings per miles comes out to be $1.91, and it is $1.19/km. Although it is just an average over whole operations, the cost of hailing taxi rates per mile across the world[2] are comparable to get insights. It is cheapest to hail a ride in Cairo at $0.10/km, and it is most expensive to hail a ride in Zurich at $5.19/km. Given that the cost of vehicle ownership varies across the world[3], the driver incentives to participate in Uber’s network will also vary.  From a driver perspective, it will be income generation capability that will motivate them to participate in Uber’s network vs. others. From a consumer perspective, if it becomes cheaper to own a vehicle, then more people will own cars as opposed to taking a Uber ride. Generally speaking, if the cost to own a private vehicle increases, then Uber makes more money and vice-versa.

In summary, it will take a dominant position in the market to improve the margins as in network effects businesses, the winner earns a disproportionately big chunk of the industry profits. Further, any short term incentives for drivers and customers will be reduced over time. The cost-effectiveness of personal vehicle ownership will keep a cap on Uber’s ambitions to penetrate the total serviceable market (Figure 2). The fundamentals of sharing economics are strong but it remains to be seen how Uber returns to profitability.